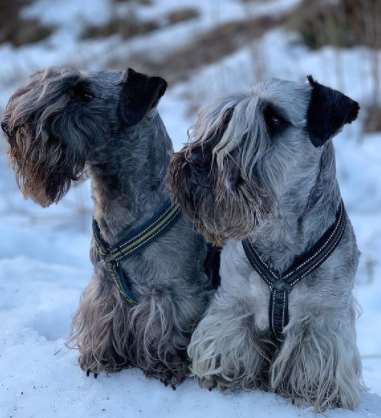 The Cesky Terrier was created and developed by a man called Frantisek Horak in Czechoslovakia during the last century where the breed is known as the Czech Terrier or Bohemian Terrier. The young Horak not only bred dogs, but he bred ponies too which he started at the end of the Second World War. Later in life, Horak studied to become a geneticist working at the Academy of Science in the capital of Prague. He earned the reputation of having wonderful examples of both Sealyham and Scottish Terriers which he used when hunting and set up kennels named Lovu Zdar which translated means “Successful Hunter”. 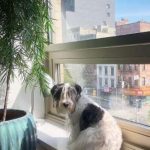 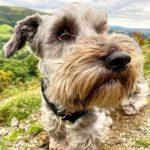 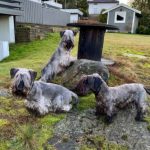 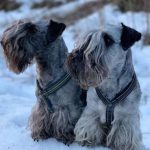 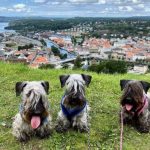 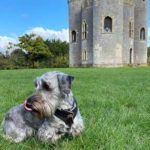 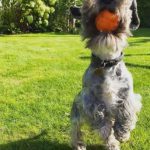 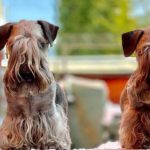 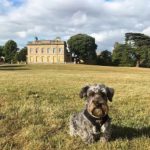 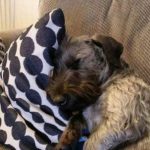 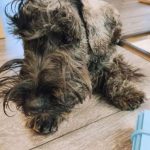 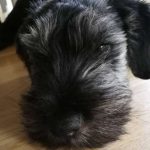 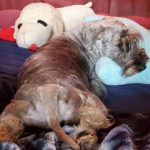 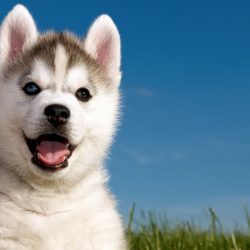 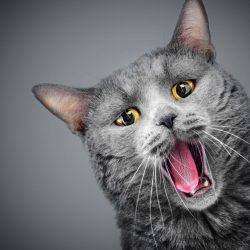 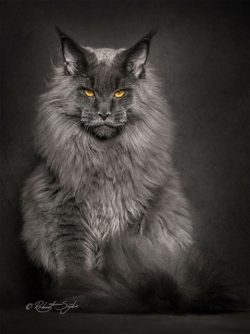 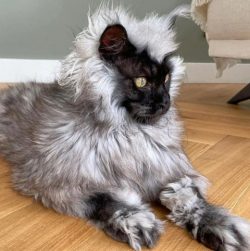