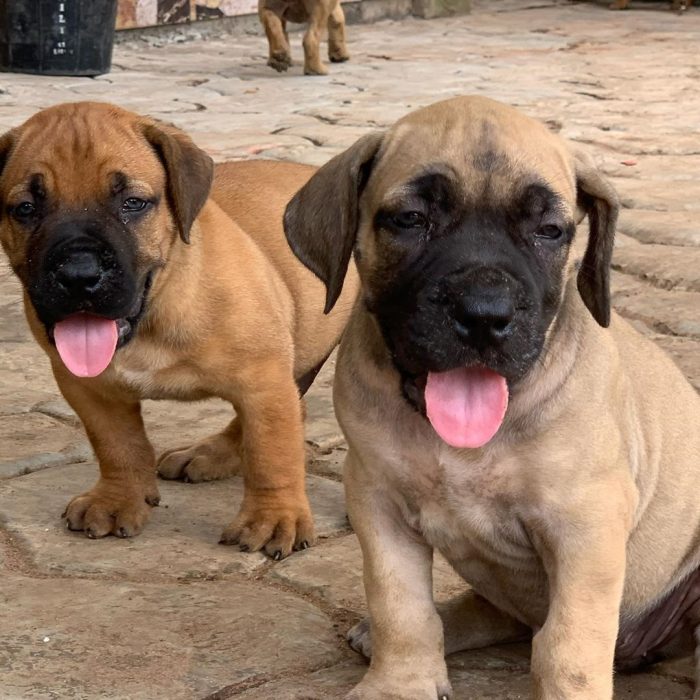 At the beginning of the 19th century, the blood of English Bulldogs and Mastiffs was mixed into the breed’s phenotype. The animals were brought with them by the British, who rushed to Cape Town to defend it from Napoleon’s encroachments. The Afrikaner farmers also made a modest contribution to the development of the working qualities of the Boerboels, who selected only the most assertive and aggressive individuals to protect their own farms. This made the Boerboel’s first-class watchmen and bodyguards, capable of single-handedly fighting a whole group of burglars and other lovers of easy money. 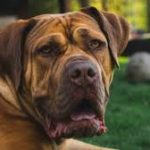 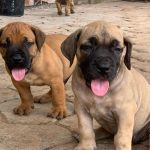 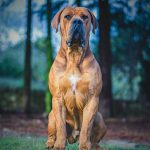 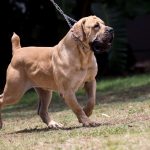 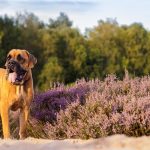 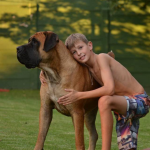 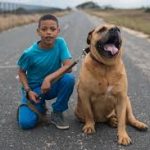 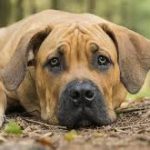 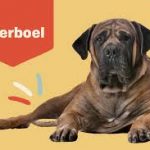 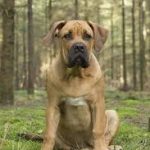 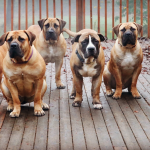 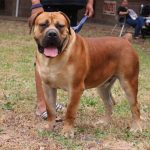 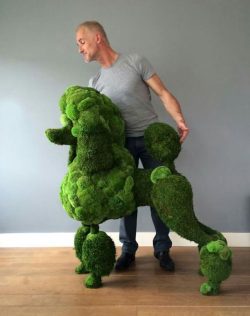 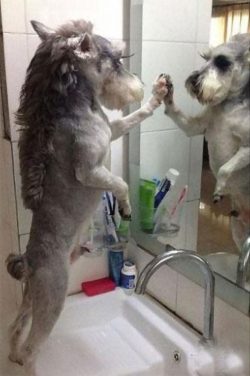 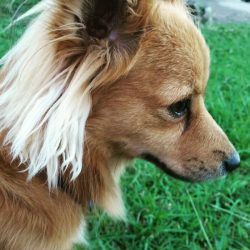 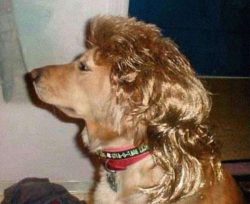